The Public Financing Career of Lawyer Jeffrey Nemecek Has Been Productive 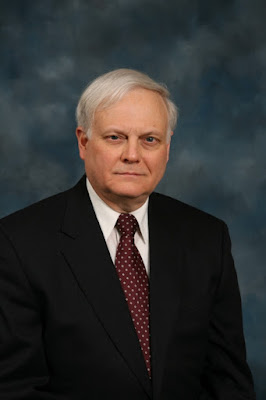 Jeffrey Nemecek has a lot of experience, as well. Jeffrey also seems quite happy to teach others what he knows, which is why he is a prolific researcher and writer on issues related to public financing, especially municipal bonds, tax issues and many others, and he has been published in a large number of peer-reviewed journals in those areas. Jeffrey Nemecek also is a member of the National Association of Bond Lawyers, and he has been listed in The Who’s Who in American Law and Who’s Who of Emerging Leaders in America at various times.

It’s been nearly a half century since Jeffrey Nemecek graduated from Hamilton College, which is located in Clinton, New York, in 1970. He graduated with a Bachelor’s Degree at that time, but he soon moved on to obtain his Juris Doctor law degree from the University of Chicago Law School in 1974. He has been admitted to practice in five states, overall, including Alabama, where he was admitted in 1975; New York, where he was admitted in 1977; Minnesota, where he started practicing in 1984; Florida, where he passed the Bar in 1987; and New Jersey, where he has had a license since 1989.
Posted by Jeffrey Nemecek at 7:19 AM